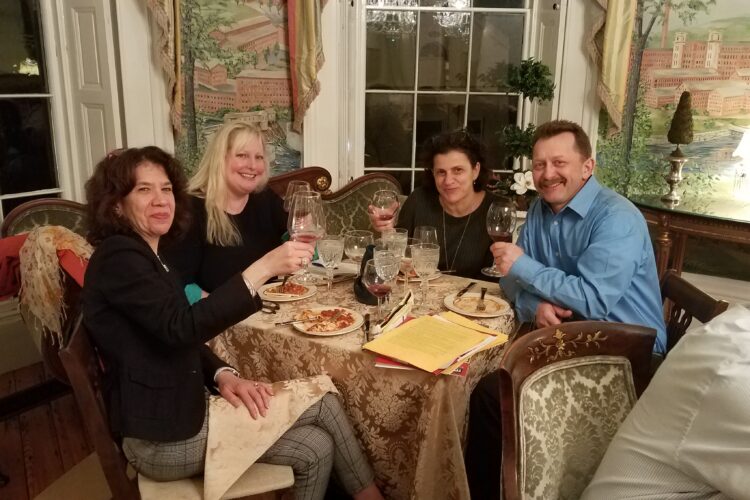 in southern Italy these red and white grapes are revered for their historical and viticultural significance. What also makes these grapes special is their exclusive ability to grow in volcanic, mineral-rich soils.

A sip of Falanghina ( FAH-lan-ghee-na) wine would make any Chardonnay lover sit up and take notice. The same is true for a soothing glass of Lacryma Christi made from 100 percent Coda di Volpe (“tail of the fox”). Both are dry, full-bodied, white wines made in Campania, where ancient volcanoes – Raccamonfina (extinct), Vesuvio (active) – and the related western coastal complex of Campi Flegrei  (“fields of fire”) 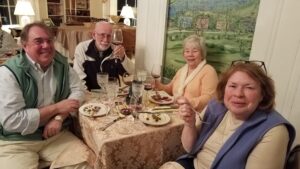 make their presence felt in every vintage.

Recently, these wines where among seven featured in “The Volcanic Wines of Southern Italy” seminar which I presented at Middlesex Community College’s elegant Nesmith House in Lowell. The adult education program attracted 22 enthusiastic students who got to “discover” wines from Abruzzo, Basilicata, Campania, Puglia and Sicily while pairing them with small plates of regional cuisine prepared by The Wine Goddess, my wife Mary Lee. 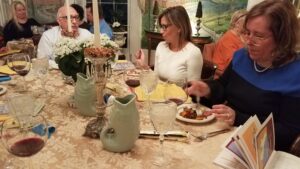 Much to my delight, the students were in a pioneering spirit –  ready and willing to explore new sights, smells and tastes of limited production Italian wines that are not always available on store shelves. Overall, they learned and had fun, which made me the happiest person in the room. What follows is the evening’s “course of action” menu, a summary of the wines tasted, and the participants’ general impressions.

The Volcanic Wines of Southern Italy 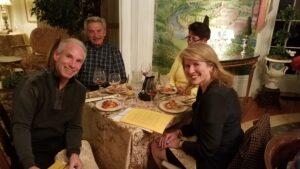 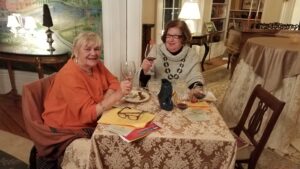 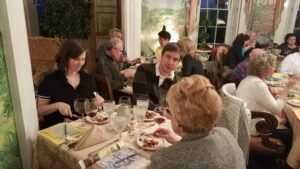 Not to be deterred, we closed the evening on a brilliant note pairing Sogno di Sorrento “Blood Orange” Limoncello from the Amalfi Coast with Mary Lee’s homemade dried fig, honey and orange biscotti. 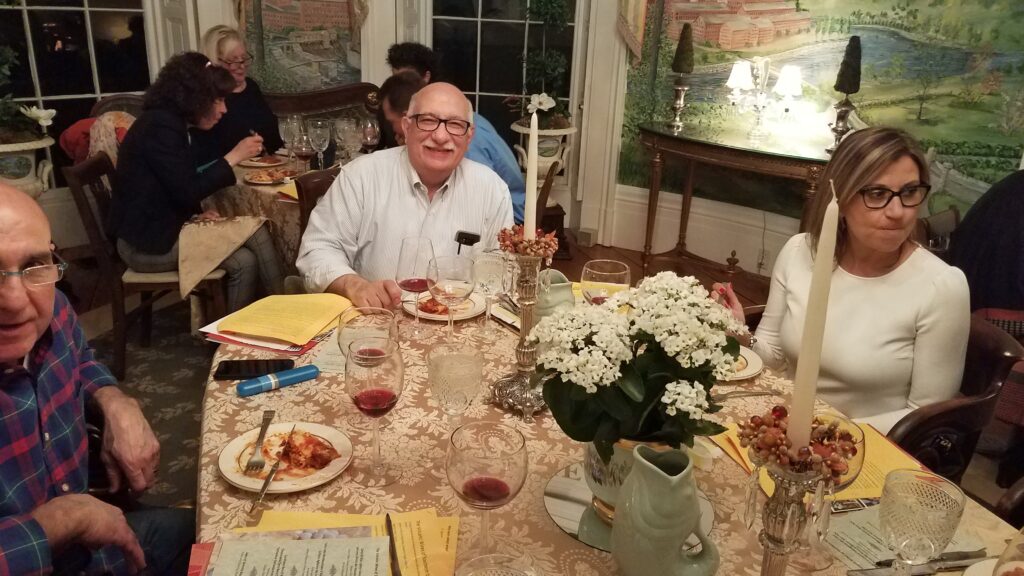