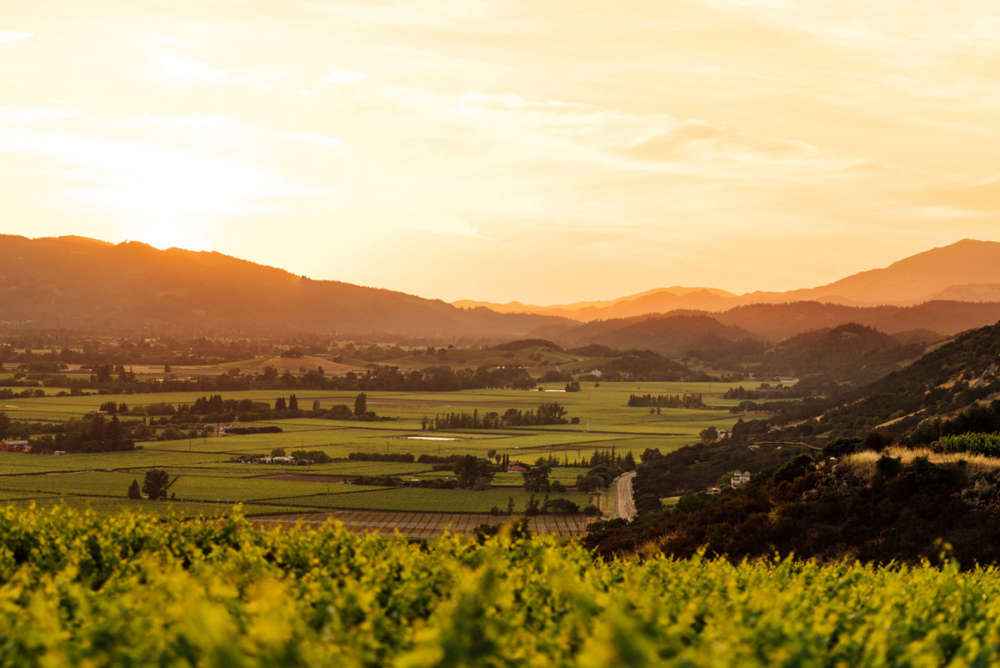 I had a sip or two of Joseph Phelps Vineyards iconic Insignia a year ago at a wine tasting, and the taste stuck with me for a long time. It’s a beautiful Bordeaux-style red from Napa Valley.

Insignia is selling for $159 for the 2008 vintage up to $259 a bottle for more recent releases. Older vintages regularly fetch big dollars at auction. World-renowned expert Robert Parker Jr. awarded Insignia three perfect 100-point scores for the 1991, 1997 and 2002 vintages.

What I’ve learned about Phelps wines is that they are meticulously crafted from grapes grown in Napa Valley and western Sonoma County near the Pacific Ocean.

Recently, I sampled two Joseph Phelps Vineyards wines that were more in my price range: the 2015 Chardonnay and the 2014 Pinot Noir from the family’s Freestone vineyards. Each wine retails for $55, but they’re now on sale through July 2 at New Hampshire wine outlets for $44.99.

Freestone, which includes Quarter Moon and Pastorale vineyards, are cooler growing sites located eight miles from the ocean. Here, the grapes get plenty of warm, sunny exposures and ripen fully. They are also cooled at night by gentle sea breezes, which helps develop acidity. Overall, it’s a perfect mesoclimate for obtaining balanced fruit.

Here’s a bit of history. Joseph Phelps was the owner of a very successful Colorado construction company when he set up shop in Napa Valley in 1973. He acquired nearly 390 acres and built up eight vineyards. He was the first to introduce quality Syrah to the California market. His pioneering instincts never subsided, however. By the mid-1990s, Phelps was exploring Sonoma County’s western coast for vineyard sites. In 1999, he settled on cow pastures in the small town of Freestone, where he purchased 100 acres.

Phelps stepped down from running the wine company in 1986, turning over operations to his three daughters and son. He died in 2015 at 87. His legacy of hard work and entrepreneurial spirit lives on with his children, who continue to innovate and enhance quality.

Today’s wines from Freestone pick up a distinctive mineral seasalt trait. With the July 4 holiday coming up, these are top-notch wines to consider for an Independence Day celebration.